Completing a DBS Check helps to make informed recruitment decisions for you and your organisation. They are essential to safeguard your industry, organisation, staff, customers and the communities you work in, by checking backgrounds to ensure you’re placing the right people into the right jobs. 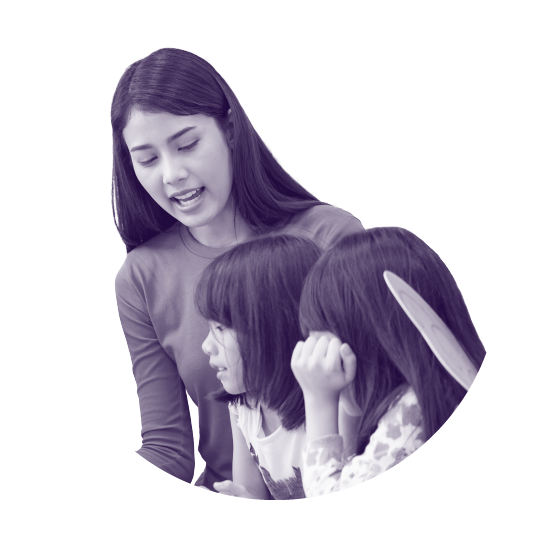 The role of DBS Checks

There are three types of DBS Checks – Basic, Standard and Enhanced.

Carrying out DBS Checks online is an efficient and effective way for organisations to meet their safeguarding requirements. Checks Direct provide a fast-track DBS application process. We make every check count and provide peace of mind by never compromising on security or quality.

The Disclosure and Barring Service (DBS) was formed when the Criminal Records Bureau (CRB) and Independent Safeguarding Authority (ISA) merged under the Protection of Freedoms Act 2012.

Our team of expert advisors process thousands of independent and verified DBS Checks. We ensure organisations like yours meet industry legislation and safeguard their employees and communities.

Our process is accessible and straightforward thanks to our bespoke system. As an Umbrella Body of the DBS, we provide a reliable and efficient service that can be tailored to your needs.

We go above and beyond to provide first-class customer care, and one-to-one expert advice is available every step of the way from our dedicated and accredited team.

You can set up an account in a matter of minutes, submit applications on our user-friendly portal and manage checks on your dashboard.

To ensure complete efficiency at every stage, our team will use their expertise to check your application. We will make sure the information is accurate and valid for your checks.

You will be notified when the results are ready. Our fast turnaround provides confirmation of your checks and peace of mind.

Keep your organisation and people safe with our independent and verified checks. 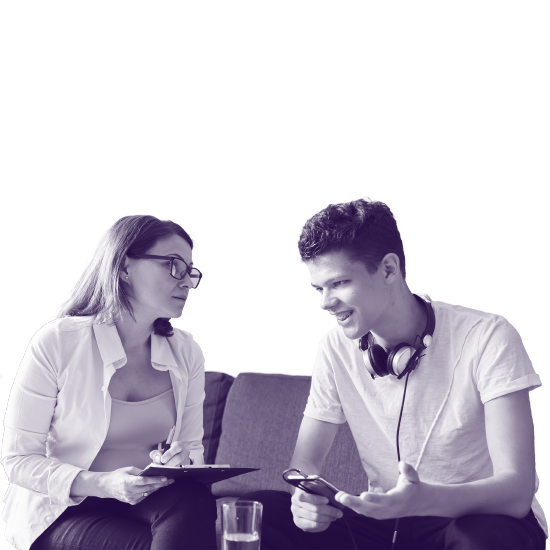 The PNC holds records of anyone who has been arrested, convicted, cautioned, reprimanded or warned in respect of a recordable offence. The records of more than 13 million people are held on the PNC and their information is stored for 100 years from the date of their birth.

The PND shares information captured in local systems on a national basis. It includes all of the information on the PNC but also has ‘soft’ information, such as allegations made against a person that don’t result in arrest or concerns passed on from other bodies (such as schools or social services). The PND holds 3.5 billion records.

DBS Checks are background checks that look into a person’s criminal history. There are three levels of DBS Checks – Basic, Standard and Enhanced – and each has a different purpose. They help employers to make safer recruitment decisions and can prevent unsuitable people from coming into contact with vulnerable groups.

DBS Checks are processed by the Disclosure and Barring Service, previously known as the Criminal Records Bureau. Employers can be based in Scotland but employees must be based in England or Wales. Disclosure Scotland, an executive agency of the Scottish Government, provide the service in Scotland.

If you’ve checked the DBS eligibility criteria and you’re still unsure, contact us and we will be on hand to help. We can give you expert advice on guidance so you apply for the DBS Check you need.

The minimum age for a DBS Check is 16 years old.

There is no eligibility requirement for a Basic DBS check. However, the UK Government publishes guidance and has tools for you to see if you’re eligible for a Standard or Enhanced DBS Check. If you’ve seen these resources and you’re still unsure, contact us and our team will be on hand to help.

Individuals can’t apply for a Standard or Enhanced DBS Check directly. If you’re self-employed, you can apply for a DBS Check through an association or organisation that uses your services.

All trusted DBS providers will be listed on the DBS’ Umbrella Body directory. Before choosing your provider, make sure to check they’re listed on the directory first. Also, companies register as Umbrella Bodies of the DBS should normally highlight the accreditation on their website.

The DBS ID Checking guidelines are published here. They outline how applicants are required to provide a range of ID documents as part of the DBS check application process. Employers must follow the three routes for ID checking and follow the guidelines carefully.

Prices vary for every type of check and this is clearly marked on our webpages. Volume-based pricing is available and all costs you see on our website include VAT and fees. There are no hidden costs, such as setup or annual renewal fees.

Regulated activity is work that a barred person must not do, outlined in the Safeguarding Vulnerable Groups Act 2006 and amended by the Protection of Freedoms Act 2012. The DBS publishes guidance to determine what counts as regulated activity but there’s no definitive list.

Applications for Standard and Enhanced DBS Checks must select a workforce and applications can’t be processed if that information isn’t included. There are three options to choose – Child workforce, Adult workforce or Other workforce. You can select Child and Adult workforce if the job includes work with both. The term ‘Other’ doesn’t have specified criteria but it’s for roles that don’t include working with children or vulnerable adults.

The DBS Barred Lists include the Children’s Barred List and the Adults’ Barred List. These are commonly used in vetting checks to ensure someone isn’t barred from working with a vulnerable group, such as children or vulnerable adults.

The DBS Update Service is a paid-for annual subscription that enables applicants and employees to keep their DBS certificates up to date and employers to check the status of DBS certificates. The service is for Standard and Enhanced DBS Checks only.

If an Adult First Check returns a clear result, applicants are permitted to start work or training with vulnerable adults before they have a DBS Certificate. However, this is only used in exceptional circumstances. Employers must be take care in their decision making and ensure safeguarding measures are put in place.

There’s no expiry date for a DBS Certificate. However, the DBS suggest a renewal is carried out every three years. In some cases, that can differ according to an employer’s best practice or regulations set by external regulators.

From 2002 to 2012, Criminal Records Bureau (CRB) Checks were used to search for an applicant’s criminal history on the Police National Computer. These checks were then replaced by DBS Checks when the CRB merged with the Independent Safeguarding Authority (ISA) to form the Disclosure and Barring Service (DBS), under the Protection of Freedoms Act 2012. CRB Checks are no longer a valid safeguarding measure, even if some people still hold a CRB certificate.

You can email the DBS at customerservices@dbs.gov.uk or call their helpline on 03000 200 190. For more information, visit: www.gov.uk/government/organisations/disclosure-and-barring-service

You can track your DBS applications using your dashboard. To do this, simply access your Existing Applications, open the Processing at DBS table and click on their DBS tracking number (in the View column).